It all began in 1947 in Höngg, a district of Zurich. Georg Utz was 32 years old and founded "Georg Utz Werkzeug- und Apparatebau". He came into contact with plastic at an early stage and soon became the most important manufacturer of injection moulds in Switzerland.

He achieves his first successes primarily with the production of zigzag apparatus for sewing machines. The premises in Höngg quickly become too small so the young entrepreneur rents a building in Bremgarten, Aargau.

The first injection moulding machine - originally purchased so that the company could produce the packaging for the zigzag apparatus itself - created the basis for another important mainstay for the company. This pays off, as sales of zigzag apparatus abruptly collapse after the advent of new sewing machine models with integrated zigzag stitch.

The plastics industry is growing rapidly, the market is expanding, and Georg Utz focuses its business on storage and transport containers at an early stage.

With the RAKO container, the company launches a successful product in 1965, which can be found not only in logistics, but also in many households. At the same time, the standard range is continuously expanded.

At the beginning of the 1970s, the development of customer-specific containers was added – the foundation stone for today's core business.

In Bremgarten, the first plastics recycling plant is put into operation during this period. The sustainable use of limited resources, the focus on reusable products, and recycling at the end of the product life cycle have been part of Utz's DNA from the very beginning.

The first step towards internationalization began in 1971 with the opening of the site in Schüttorf (Germany). The requirements in logistics and transport are becoming increasingly complex. Utz is increasingly evolving from a producer for standard products to a manufacturer and service provider for customized logistics solutions and, in the course of accelerating globalization, follows its customers to their locations.

Over the next almost 50 years, seven more subsidiaries will be added, most recently the site in San Miguel de Allende (Mexico) in 2017.

The automation of logistics has become a megatrend in recent years. Processes have to function faster and more efficiently. E-commerce is booming, the Internet is becoming a shopping mall, and huge fully automated warehouses are being built. And Utz is part of it, because the load carrier is at the beginning of the solution when it comes to automating a warehouse. Today, millions of containers are used in warehouses equipped by Utz.

Throughout the years, Utz has managed to adapt to external influences, often staying one step ahead of developments. The challenges for the future remain diverse and the speed at which things change continues to increase.

We are confident and well equipped to meet the challenges ahead. In doing so, we can rely on our strengths and look forward with excitement to the road ahead in this anniversary year.

Check out our historical timeline 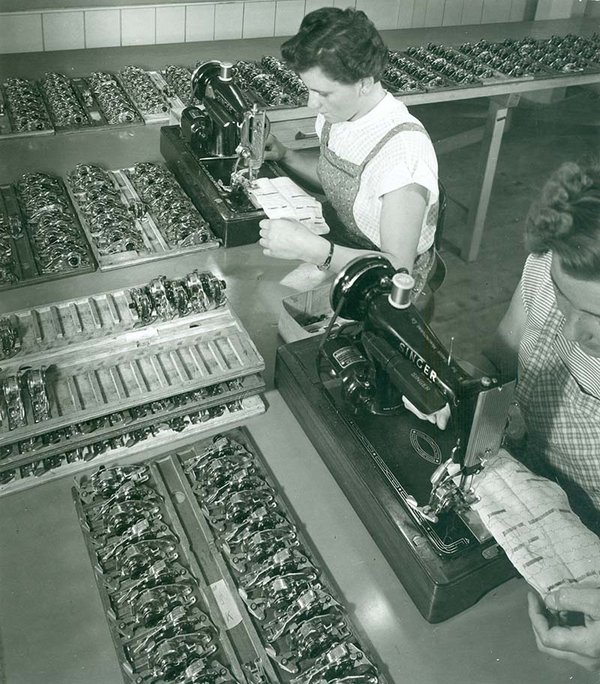 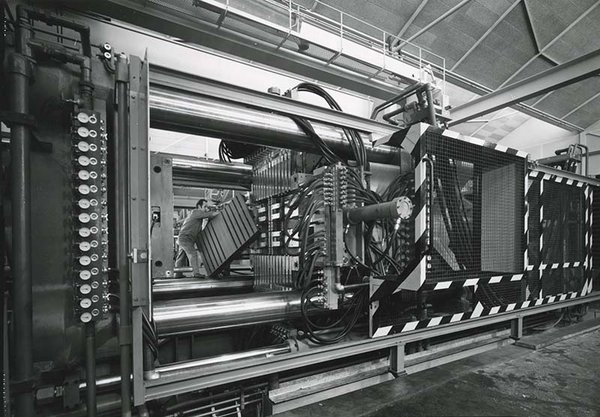 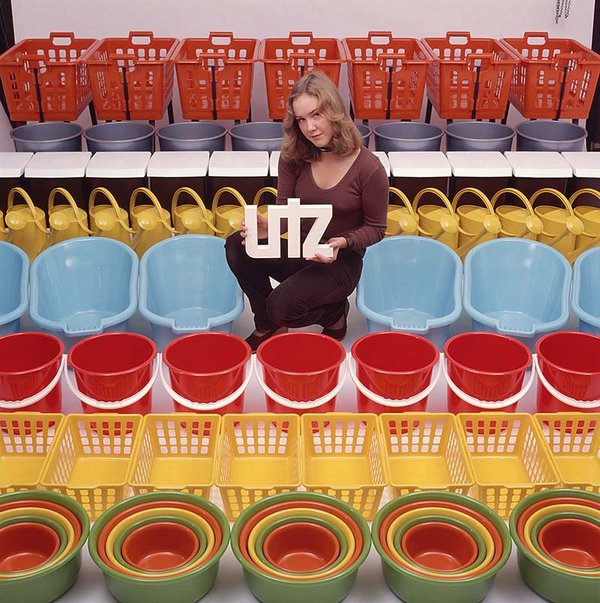 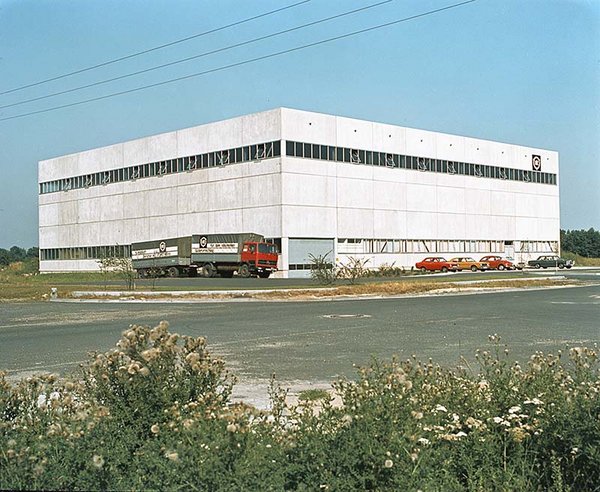 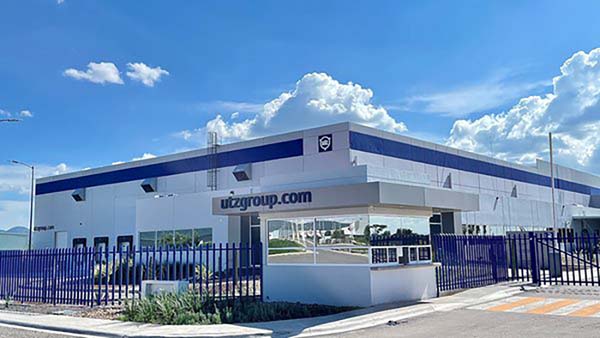