Albert Stegemann visits the plastics network of the Ems axis

Reducing bureaucracy, energy, plastics and the environment - these were the topics discussed during an exchange between representatives of the plastics network of the Ems axis and Albert Stegemann at the company Georg Utz GmbH in Schüttorf.

The member of the Bundestag had initiated an exchange with experts on site, which was also attended by a representative of the PlasticsEurope association. The meeting was organised by the Plastics Network of the Ems Axis, which is managed by Thorsten Heilker from the Business Development Department of the County of Grafschaft Bentheim.
The company representatives criticized the growing documentation and verification obligations, which tie up more and more resources in the companies. Stegemann announced that a platform solution would make data transfer easier and offered to support concrete projects to reduce bureaucracy.
On the subject of energy, the main focus was on the consequences of the coal phase-out. An inadequately regulated phase-out leads to uncertainties for companies that have to make long-term investment decisions. The board members of the Plastics Network Rüdiger Köhler (Georg Utz GmbH), Michael Ritz (Reinert-Ritz GmbH) and Ludger B. Vehring (Röchling) are calling for a concrete plan on how the exit should be achieved.
The current discussion on the environmental compatibility of plastics is not only occupying politicians but also local companies. The company representatives announced that they want to put more emphasis on how environmentally friendly plastic products manufactured in the region are. In this way, the companies are making a valuable contribution to environmental protection through programmes such as "zero granulate loss". Stegemann promised to contribute to objectifying the current discussion. Following the discussion, the CDU politician was able to convince himself of the sustainable work of the Georg Utz company during a tour of the company. 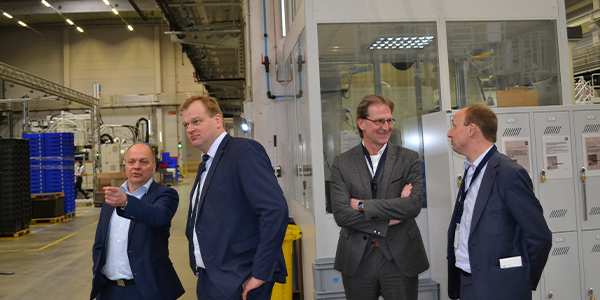 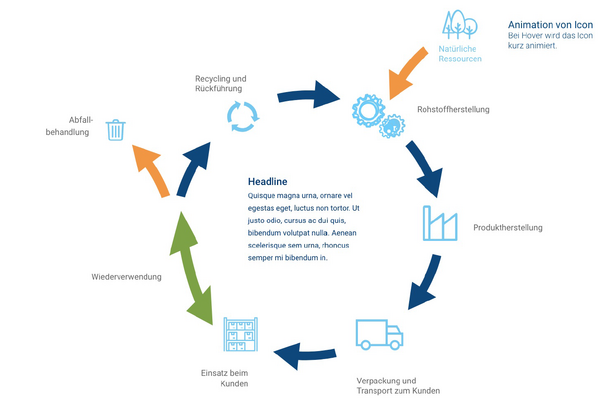